Logical fallacies that will make you lose arguments

ver had to argue with a manager over whether budding for a project was a good investment in your time? Did you once debate with your colleague about politics or science? Have you ever had trouble in a meeting explaining why someone's reasoning was wrong?

The world is full of arguments and debates that are used to make every decision. Whether you need to negotiate a deal or discuss the reason behind someone's actions, you will have to get into a debate at some point in time. The best way to lose a debate is by making a weak argument for your position. In other words, you should completely avoid the following common fallacies to ensure your (professional) argumentative skills are based on logic:

Explanation: An ad hominem is attacking the opponent instead of offering a counter argument.

‍Example: Why would Sarah be appointed to the role of head manager? Based on the way she dresses, she can hardly manage her own wardrobe, let alone the rest of the company.

Explanation: An appeal to popularity is arguing that the position is correct simply because a lot of other people agree. This is also called "appeal to common belief" or "argumentum ad populum."

‍Example: "Everybody else thinks that Bitcoin is a great idea. We should totally invest in it!"

Explanation: Appealing to tradition involves saying that the argument is correct simply because it is the way things have been done for a long time.

‍Example: "We have never marketed on social media before. Why would we start now?"

Explanation: This fallacy is using a word with multiple meanings in an ambiguous sense.

‍Example: "I can't believe you think Jaws is about a man-eating shark. There's no proof that he ate only men."

Explanation: A false dilemma is offering only two opposing options when multiple options actually exist. This fallacy is sometimes accompanied by an "us versus them" mentality. It is also called "black-and-white thinking" or a "false dichotomy."

‍Example: "Either you hire James as your new head of business development or your company crashes and burns."

Explanation: A half-truth is only part of a truthful argument, usually leaving out the good or bad aspects.

‍Example: "The new employee always arrives on time and gets his work done. That's proof he is a good worker." (What is not said is that the employee is also very irritable and often gets into arguments with co-workers.)

Explanation: This is coming to a conclusion based on a very small sample size. It is also called "statistics from small numbers."

Example: "We saw two employees leave last month! What are we going to do about this massive turnover rate?"

Explanation: Moving the goalpost involves bringing up additional arguments or asking for additional evidence after an answer has already been given.

‍Example: "Okay, well if ghosts are real, then why can't you show me one right now?"

Explanation: This is a conclusion does not logically follow the premise. Therefore if A is true, C is true.

‍Example: "Apple makes smartphones and they're making billions. Therefore, we should make smartphones as well!"

Explanation: This is a preemptive ad hominem attack used to dismiss an opponent's claim before they can defend themselves.

Example: "Before I let my opponent give his side of the story, let me just remind you that he doesn't believe in global warming."

Explanation: Post hoc suggests that because one event happened before a second event, the first event was necessarily the cause of the second.

‍Example: "We lost 30% of our profits after I stopped wearing my lucky tie. Obviously, I need to reconsider how I dress."

Explanation: A common literary device, a red herring is something intentionally distracting or misleading. In an argument, a red herring can be changing the subject to avoid answering the problem.

‍Example: "I know you said that our turnover rate was high, but shouldn't we be more concerned about the new design of our store?"

Explanation: This common internet debate tactic involves comparing something or someone to either Hitler or the Nazis in order to discredit it.

Example: "The speaker may be extremely charismatic, but Hitler was charismatic as well."

Explanation: The argument that one thing will necessarily lead to another worse event and that that event will lead to something even worse.

‍Example: "If we start donating to homeless people, the homeless will move into our office and sleep on our couches!"

Explanation: Perhaps the most common logical fallacy, a strawman is intentionally distorting the opponent's argument to make it easier to refute.

‍Example: "You believe that we didn't spend enough time marketing on social media? All you want to do is fluff around on Facebook all day!"

Logical fallacies are incredibly common. It's likely that we hear them every day without even realising it. Learning to recognise them will help you win more arguments and think in more logical ways. It will help you make stronger arguments and convince more people to your ways of thinking.

Daniel is a highly-skilled strategic thinker with 18 years’ experience in design, branding, and digital communications. An excellent communicator, Daniel’s detailed approach helps clients find the right creative and commercial solutions for their brands. A boundless curiosity sees Daniel frequently taking a ‘deep-dive’ into the client’s brand ecosystem; getting to know its marketplace, clients, and positioning to inform a specific, targeted solution.

Over the past few years, B2B lead generation research has emerged on how purchase decisions are influenced by a B2B digital content and online communities. Some strategies have traversed the test of time, thought leadership and operational helpfulness are becoming paramount in an age of ‘info-besity’.
Communications

Opinions on business to business (B2B) lead generation strategies differ substantially. Audience responses are a vital factor in B2B marketing, mainly because people react to information differently. The implication here is that the rate of conversion differs depending on demographics. Worth mentioning is the fact that the effectiveness of a lead generation strategy depends solely on your target market. Most companies fail because they don't realize that it is not the strategy that matters; it's how you use it. Let's take a look at some useful strategies.
Communications

As someone that spends her fair share of time working out of client offices, I can certainly vouch for the value of a well-written and presented report. Regardless of your technical expertise, a half-baked writing attempt can leave the wrong kind of lasting impression. No matter what the subject matter, business reports are yet another demand on your time. So how do you ensure that potential readers are more likely to consider the reports you submit? One answer is to apply a few simple tips to report writing.
Bidding and Submissions

Get the best from your online engagement on Zoom

While in a time of social distancing, having an toolbox of engagement tactics is crucial. Ellery is looking at ways to increase how we engage with clients and project partners, much of which will stick with us beyond COVID
Marketing

According to data from HubSpot, only 61% of marketers surveyed think their marketing strategy is ineffective (hubspot.com/marketing-statistics). If you're part of that 61% and want to improve your efficiency, it is imperative you adjust your strategy creation process. Businesses with a sound marketing strategy in place are much likelier to enjoy increased sales as well as improved brand recognition. In an increasingly noisy business environment (hello global competitors thanks to mobile technology), it is companies with a well-honed marketing strategy that will succeed. 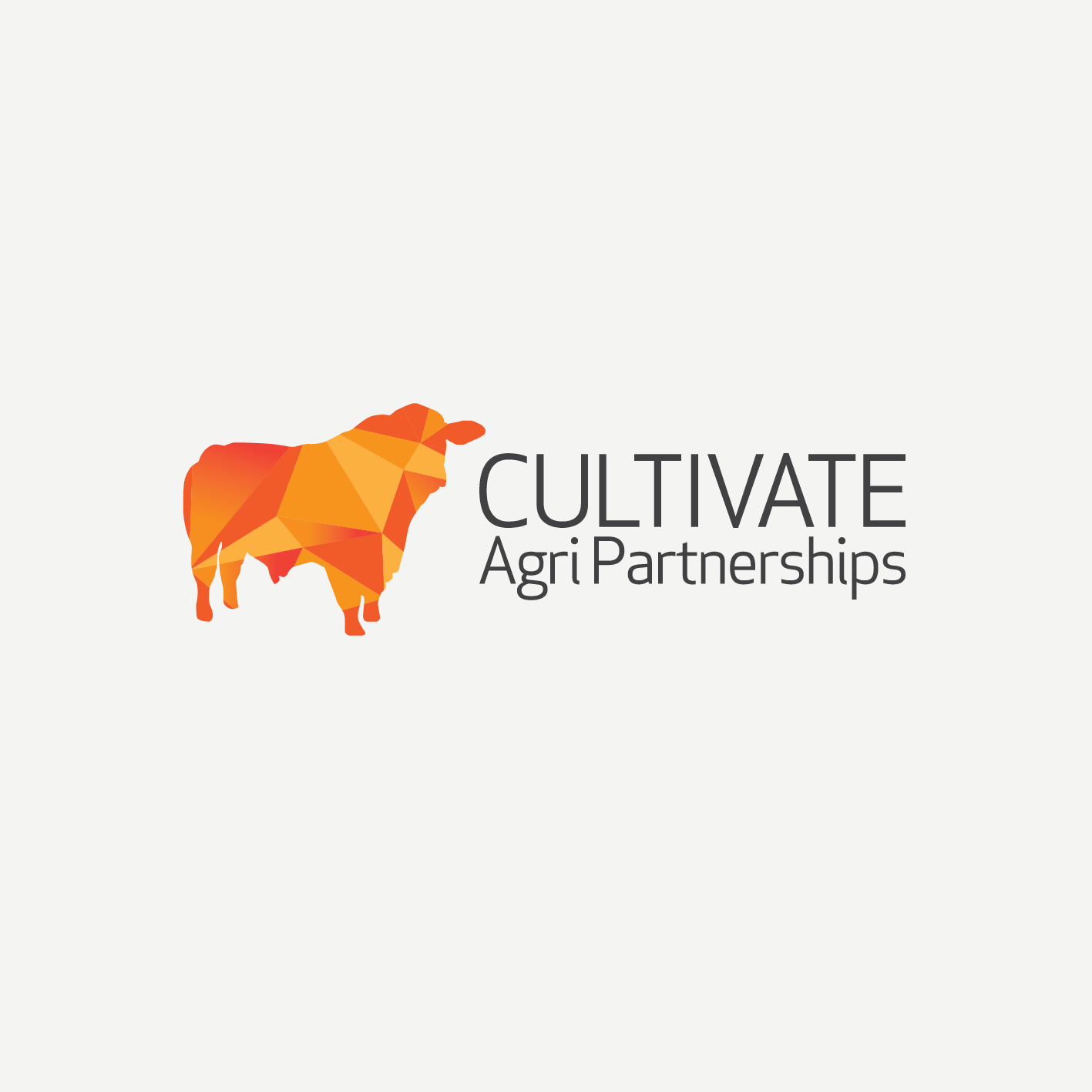 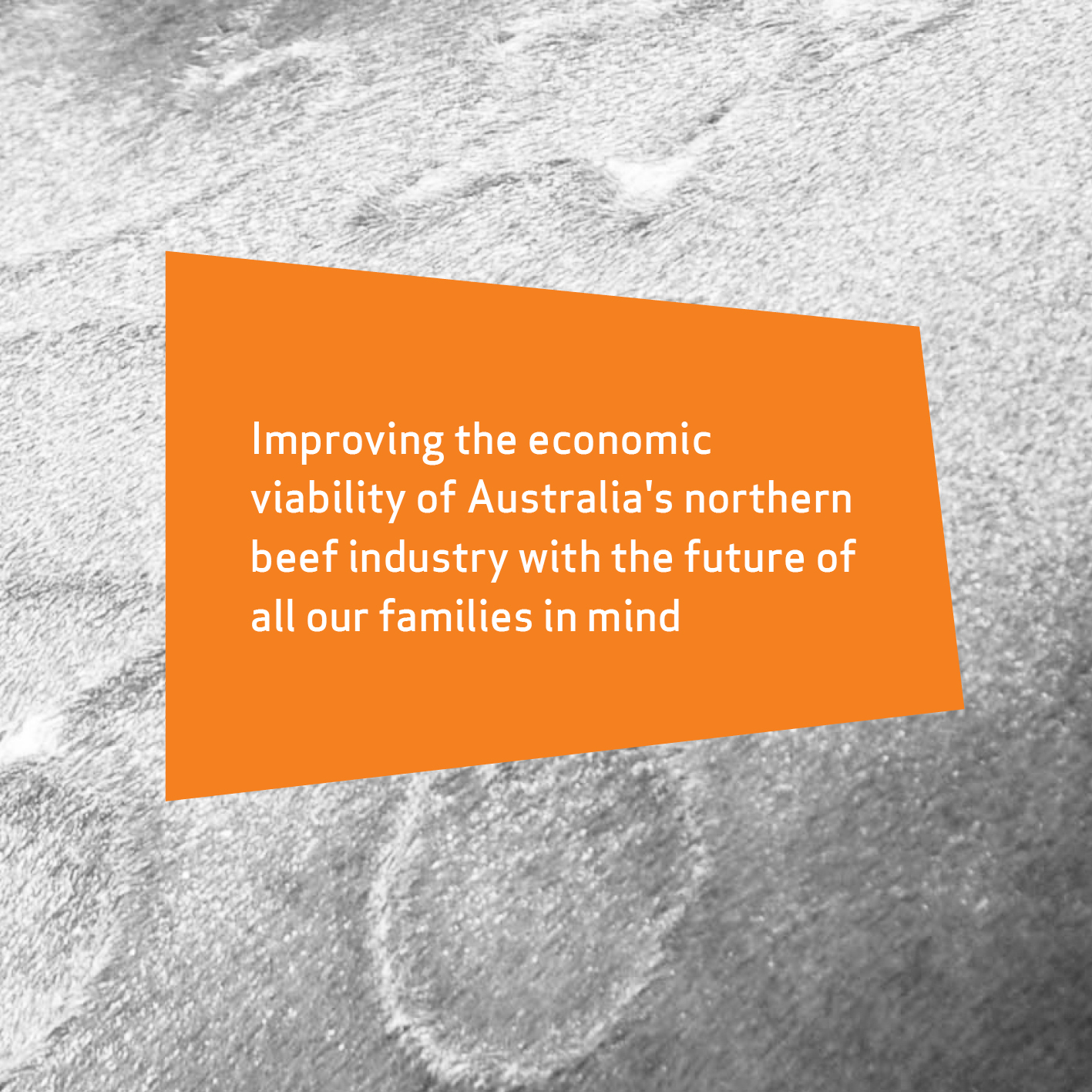 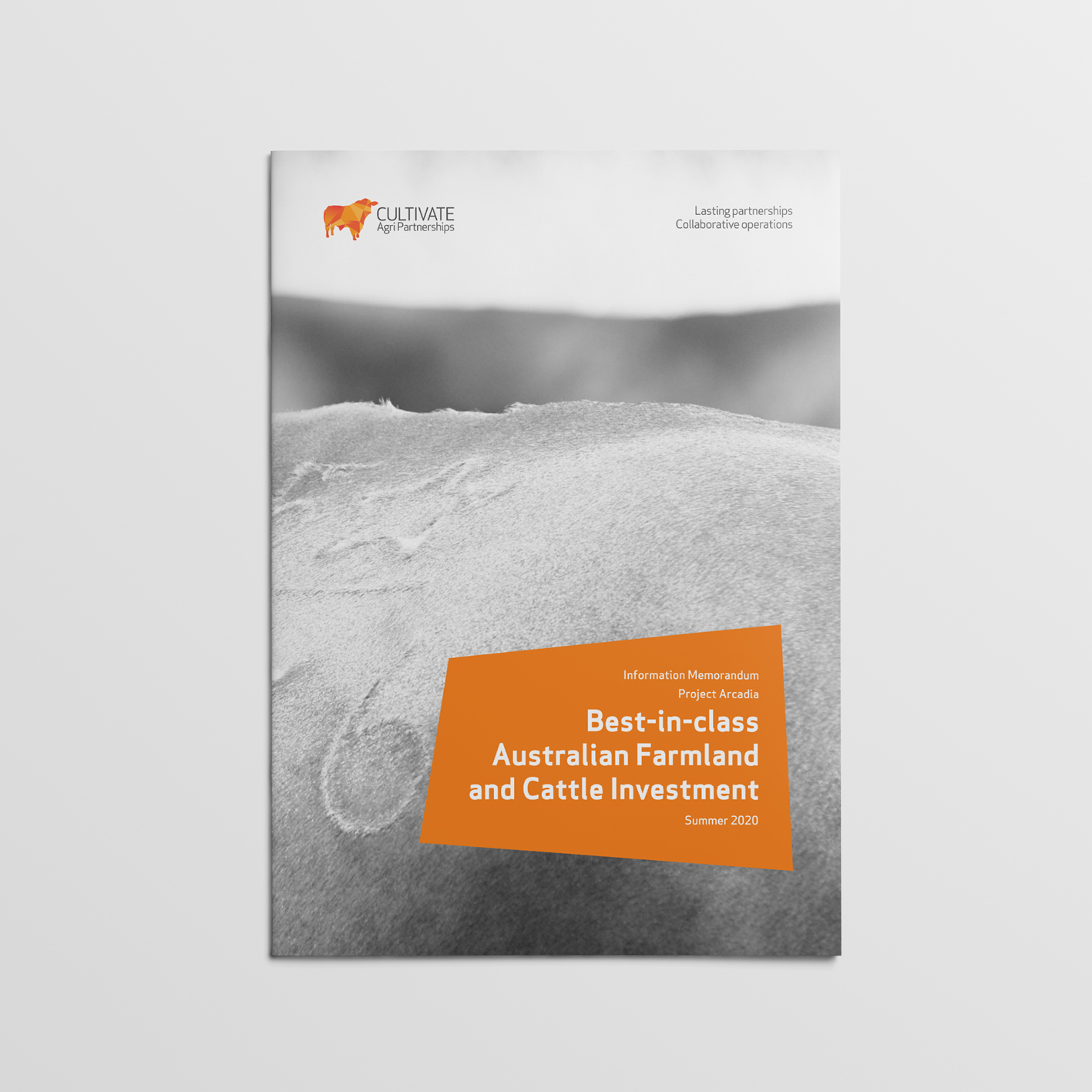 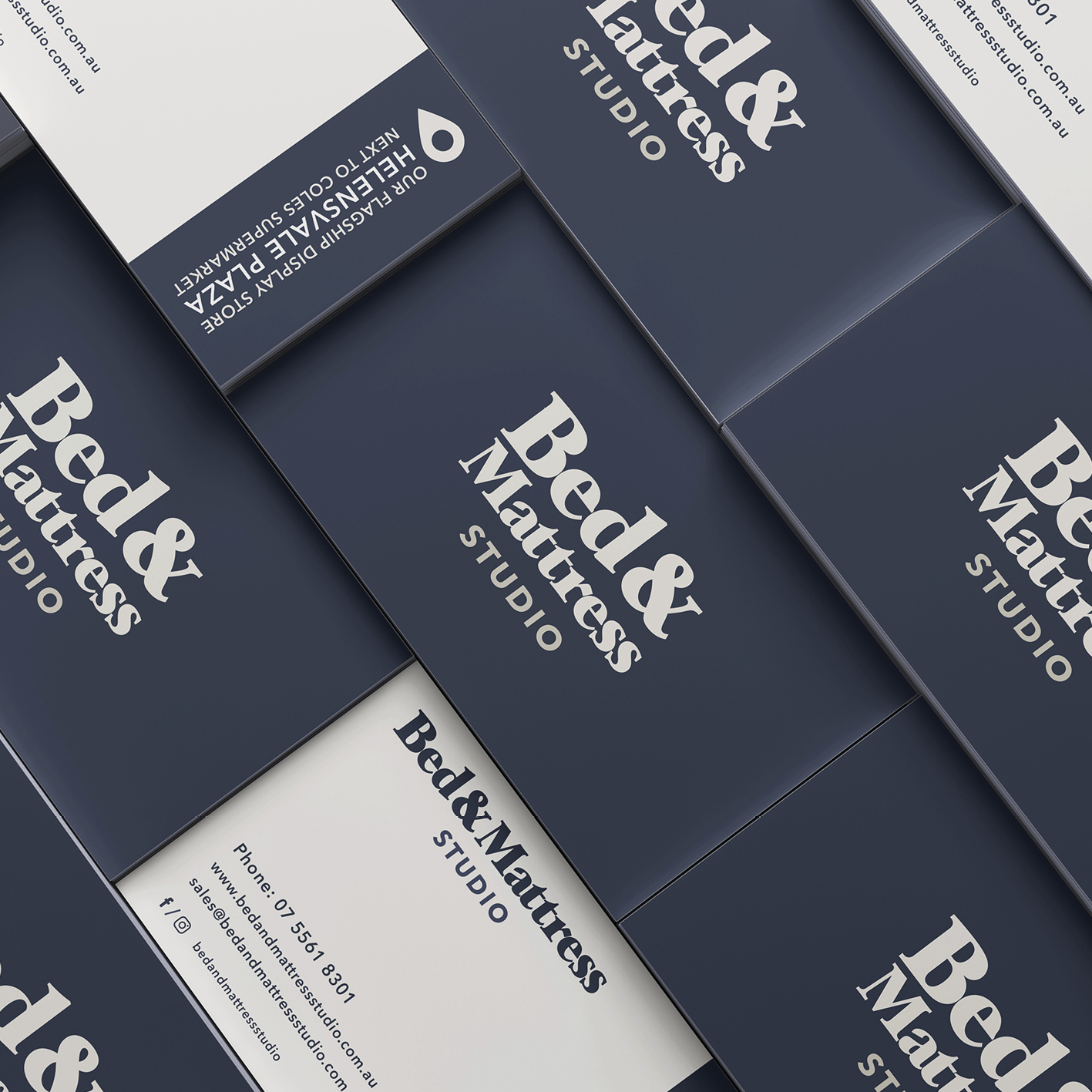 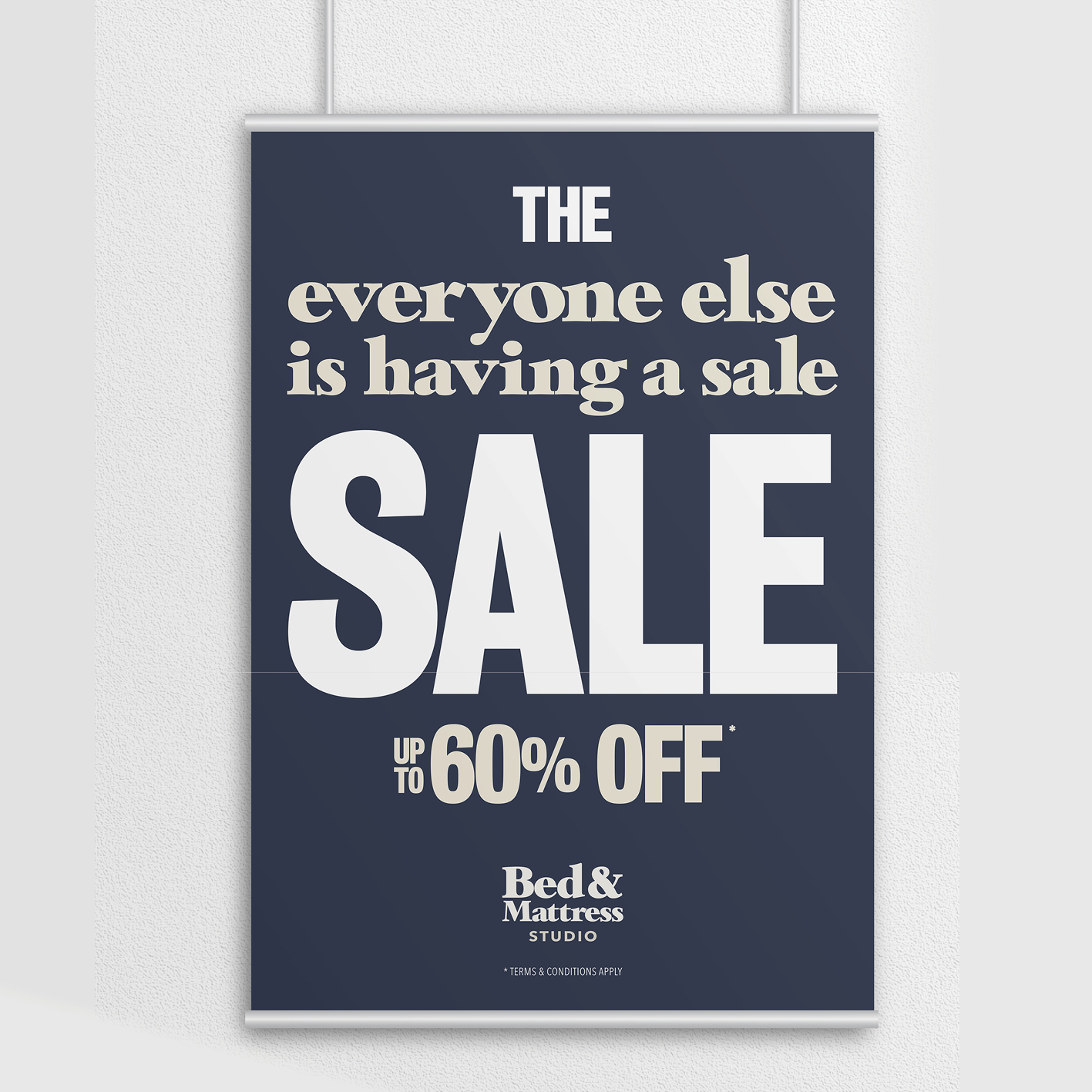 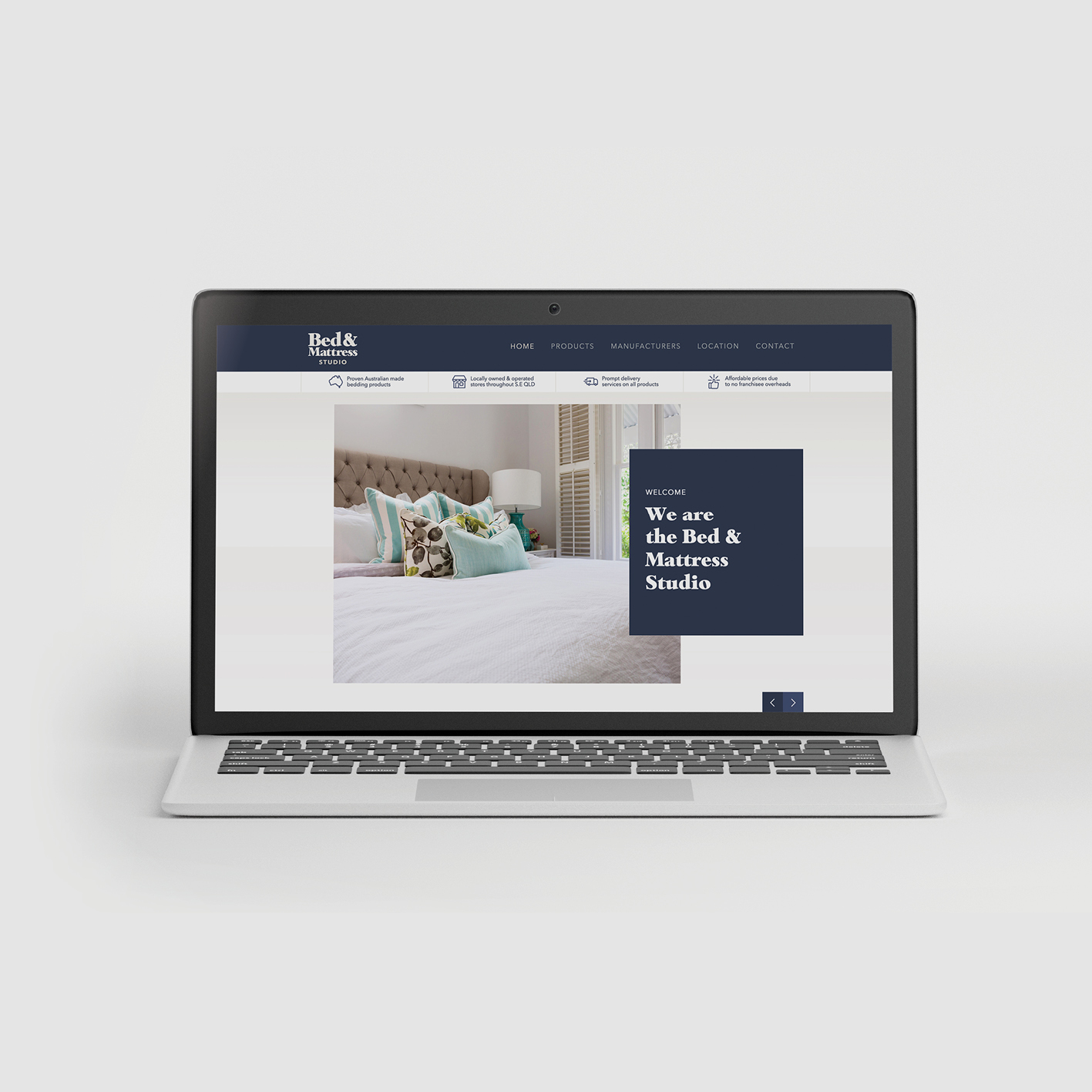